Every Treasure Has Its Price

Several years after his last adventure, retired fortune hunter Nathan Drake is forced back into the world of thieves. With the stakes much more personal, Drake embarks on his greatest adventure in a globe-trotting journey in pursuit of a historical conspiracy behind a fabled pirate treasure. Every treasure has its cost and this adventure will test Drake’s physical limits, his resolve, and ultimately what he’s willing to sacrifice to save the ones he loves. 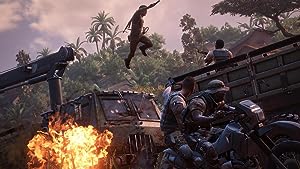 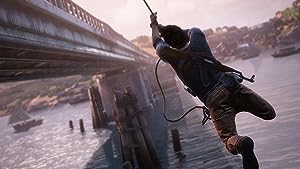 Evolved mechanics give players many fresh approaches to gameplay, including new rope and grappling mechanics, added climbing moves and equipment, and seamless fluidity between melee, stealth, and combat. 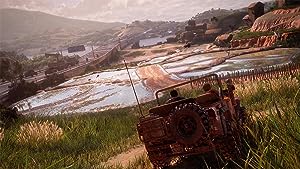 For the first time in UNCHARTED history, drive vehicles during gameplay to make big moments even more spectacular and interactive. 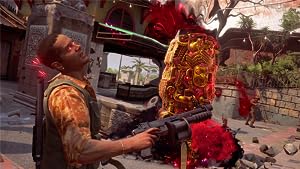 Harness some of the well-known supernatural elements from the Uncharted games to aid your team in attaining victory. 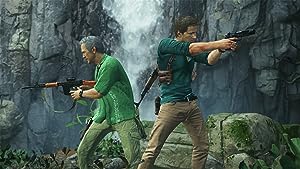 Sidekicks are another loadout option, which spawns an NPC ally, each with a unique skill to help you or your teammates along. Sidekicks will earn you cash as they fulfill their role. 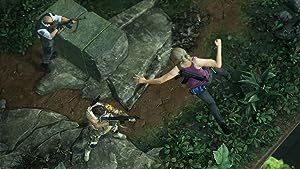 Leverage the environment to take out characters from above.